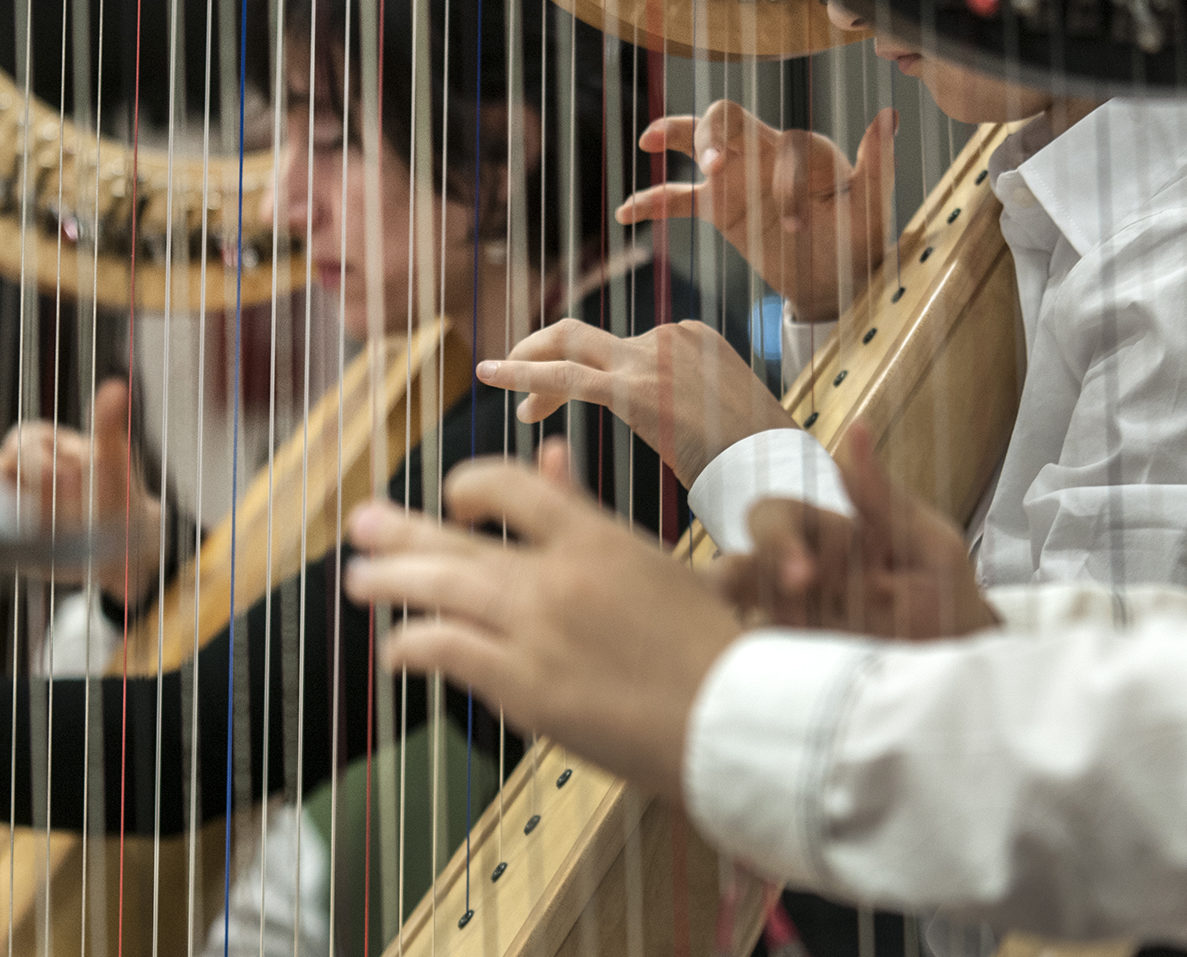 Which parent does not worry daily about the future of their children and the difficult task of creating a peaceful and safe environment for them to grow up in?

Which parent does not dream that their children can experience their creativity, be confident that their natural talent can be developed through a diligent commitment and know that they are loved and respected just for who they are?

The brilliant pedagogue Shinichi Suzuki has shown that young children can absorb and master musical skills very quickly, much more than an adult could.

CeSMI, an association dedicated to childhood and the teaching of musical art, aspires to create precisely this type of environment for children, young people and their families.

The only admission requirements are: to have a passion for singing and music, curiosity and courage necessary to face the difficulties inherent in learning to play a musical instrument.

The primary purpose of the Center is to develop musical education in children through a didactic experimentation which, while embracing the philosophy of the pedagogue Shinichi Suzuki, remains open to other innovative methodological proposals.

The Center offers a type of teaching of music based on imitation, following the Suzukian approach of the “mother tongue”. It is aimed at the early birth of a musical culture as an integral part of the education of the child from the first years of life as well as the development of instrumental technique.

This derives from the belief that music, being an international language, represents a means of expression that goes beyond verbal communication. Music allows a “dialogue” also between children of different nationalities and cultures.

It can therefore become an effective means of cultural exchange, which is stimulated in young students also through meetings with foreign peers. This has happened on repeated occasions with the Suzuki Kinder Orchestra of Berlin, with the Sapphyre Strings of Chicago USA, the Suzuki Koln of Cologne Germany, the Youth Orchestra of Vestfold (VUSO) Norway, the Suzuki Oslo and through exchanges with other institutions.

This website uses cookies to improve your experience while you navigate through the website. Out of these, the cookies that are categorized as necessary are stored on your browser as they are essential for the working of basic functionalities of the website. We also use third-party cookies that help us analyze and understand how you use this website. These cookies will be stored in your browser only with your consent. You also have the option to opt-out of these cookies. But opting out of some of these cookies may affect your browsing experience.
SAVE & ACCEPT